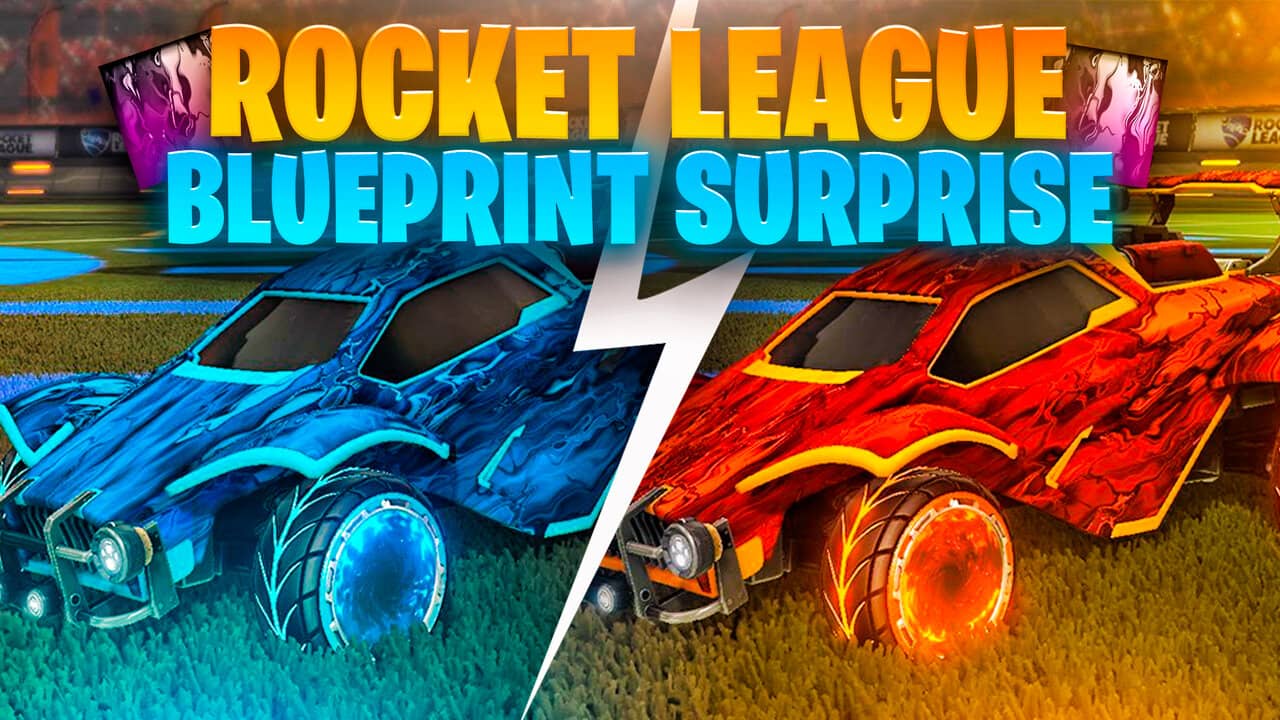 Many players from around the globe have come up with fantastic ideas on how to mold the perfect car in the Rocket League Garage. People use different customization options that generate a lot of possible combinations in the game. With this in mind, you’ll need a lot of options yourself in your stash to try different items that could create a perfect combo. Sometimes it works like a charm; other times, it requires some experimenting.

Thankfully with the assistance of the developers at Psyonix, we have different types of items to modify. First of all, you have the Vehicle bodies that represent the chassis of the car. Furthermore, you have Wheels that cosmetically enhance your drifts and turns. And finally, some Decals give the final touches that take your car to another level.

You can have it all in your collection by experiencing a few gaming sessions in Rocket League. With a couple of matches a day, you’ll have the potential to earn a bunch of possible items that vary in rarity. You’ll need a some credits to pave your way to success. One of these items is the famous Black Market Glorified that is still available in the customization pool.

In this article, you’ll learn how to obtain a Decal such as the Black Market Glorified, the possible price, and check if it’s worth the hassle.

At the moment, the only elements that you can change in the Garage are the following:

Now that you know all the possible combinations that you can get inside the Garage in Rocket League, the only thing stopping you is your imagination. Prices may go up or down depending on the time of the year. Once you get the good stuff in your collection, you’re all set. Remember to try different combinations that may increase the Glorifier Rocket League looks and impact under your car.

This old Crate is now the pages of customization history of Rocket League, back in the day, this was the only option you had to obtain the Glorifier Rocket League. You had to try your luck for more than once until one of those Crates had the Rocket League Items that you wanted to collect. Recently after some patches, the Crate now comes in a different shape.

This time around, you have the option to obtain the Vindicator Blueprint randomly after a random match is over. Remember that you’ll need credits to build the item that the Blueprint shows, nothing else. Most noteworthy, some of the prices to convert the Rocket League Items vary depending on the rarity.

In the Vindicator Crate (or Vindicator Blueprint) you’re able to find Rocket League items such as:

It may take a little more than a couple of Vindicator Blueprints to unlock everything from this set. Still, though, you can opt to use the Market and get the missing items from other players. Depending on the demand, you’ll see some prices going up and down in the graphs. Luckily, if you’re an Xbox One player, you may find them cheaper than the rest of the community. For example, the Glorifier Rocket League Item in some websites appears to be around “700 to 800” credits in Xbox One. In contrast to the other consoles, the price may go beyond 1k.

This kind of customization option in the Rocket League Garage became highly prized by veteran players. When the Vindicator Crate came to the game, part of the community wanted the Glorifier Rocket League for themselves. Like any other set of items have a lot of different prices depending on their demand.

At first, since everyone is gathering the same stuff, the price may become lower for the rest of the players. Afterward, since it takes a lot more time (and luck) to obtain another Vindicator Crate, the price tends to go higher. In other words, for the new collectors, it may take a lot of credits to receive the old goods in your account.

Still, though, some decal like the Glorifier Rocket League can leave great impressions on your friends and opponents alike. Since it requires a lot of searching, you’ll make yourself one of the respected players in Rocket League.

Besides the original look that you can claim with the Glorifier Rocket League, the one thing standing out of this item is the animation. When you apply a Decal like the Rocket League Glorifier, you can see constant movement in the Vehicle’s Body. As a result, when the Vindicator Crate came in the Market, this was one of the best looking cosmetics in the set.

Luckily, even if you can’t see the Vindicator Crate in the drop pool, you still have a chance to acquire the Glorifier within the Market or through the Vindicator Blueprint.