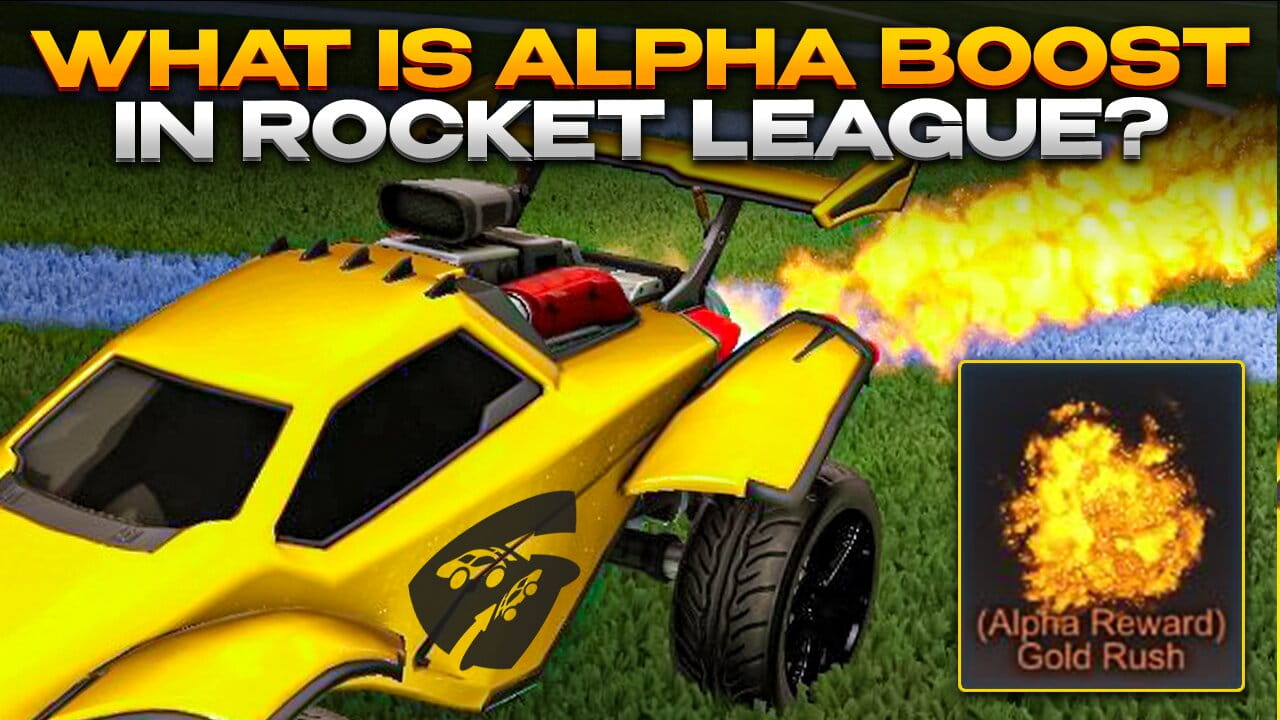 Everything You Need to Know About Alpha Boost in Rocket League

Legends have been circulating among players for years about Rocket League Alpha Boost. It is one of the most sought after items in the entire game. Obtaining it requires not only a lot of effort, but also a hefty sum of money, as it is actually the most expensive item in the entire game. If you are curious as to why the Alpha Boost Rocket League is so valuable, then you’ve come to the right place. Here we will explain what it is, what it does, how to get it, and how much it will potentially cost you.

What Is Rocket League’s Alpha Boost?

Let’s start with the fact that the Alpha Boost isn’t actually called “Alpha Boost”. Its real name is Gold Rush, and it is a limited Rocket Boost in Rocket League. It was only made available to players who participated in the Alpha testing of the game, or who send out invites for others to participate. The Gold Rush is a part of an entire collection of rewards, which includes:

What is Boost in Rocket league?

Every Rocket League player knows that horrible feeling when the ball is heading your way, but you’re driving too slowly to bounce it in time to score a goal. In situations like this, the option to instantly accelerate (or perhaps even throw your car into the air) would come in handy. Well, that’s exactly what Boost is.

Boost is a mechanic that gives Rocket League players the ability to rapidly accelerate while driving forward or briefly launch their cars into the air. Its availability is, of course, limited, as indicated by the Boost Meter in the lower-right corner of the screen. However, Boost can be recharged by driving over Boost Pads, which are located all over the arena. They are divided into Pads that refill your boost by 12% or 100%.

What Is a Rocket Boost in Rocket League?

Rocket Boost is simply a customization option for Boosts. It shoots from the back of the car as the player increases their speed. It actually used to be known as Rocket Trail due to the fact that it takes the form of either a single trail or a double trail. However, the name was changed in 2017 as a result of the introduction of Supersonic Trails, which activate when the player reaches supersonic speed. Rocket Boosts, like other Rocket League items, can be distinguished by their category of rarity.

How Can You Obtain the Alpha Boost Rocket League?

Typically, Rocket Boosts are obtained from drops, blueprints, or trades. The majority of them can be unlocked after playing a certain number of matches in the game. There are even some that are available at the very beginning. Alpha Boost, however, belongs to the Limited items, which were available only for a certain period of time and to a specific group of people. Only those who participated in Rocket League’s Alpha testing were able to get it. Now the only way to obtain Alpha Boost is through trading, as it cannot be found organically in the game.

As already mentioned, unless you are one of the lucky few who earned Alpha Boost during Rocket League’s Alpha testing, this particular reward can only be earned through trading. Its cost varies quite a bit. Generally speaking, it is very expensive. However, it is worth mentioning, that lately, it has been cheaper than ever. The Alpha Boost’s price varies between 800,000 Rocket League credits and 1,000,000 credits, which is roughly $4,000 to $5,000. The entire Alpha reward set costs about $7,000, and Alpha Boost is its most expensive component.

Alpha Boost is not necessarily the most impressive-looking Rocket Boost available in Rocket League. It is a thin flame that shoots up as you increase speed. There are much more impressive boosts out there, but the rarity of Alpha Boost is what makes it special.

Every Rocket League player dreams of achieving the prestige of owning an Alpha Boost. This extremely rare object will definitely improve the status of anyone who acquires it. If you are one of its hunters then be sure to read this article, and then visit RL.Exchange where you will find even more great Rocket League items. 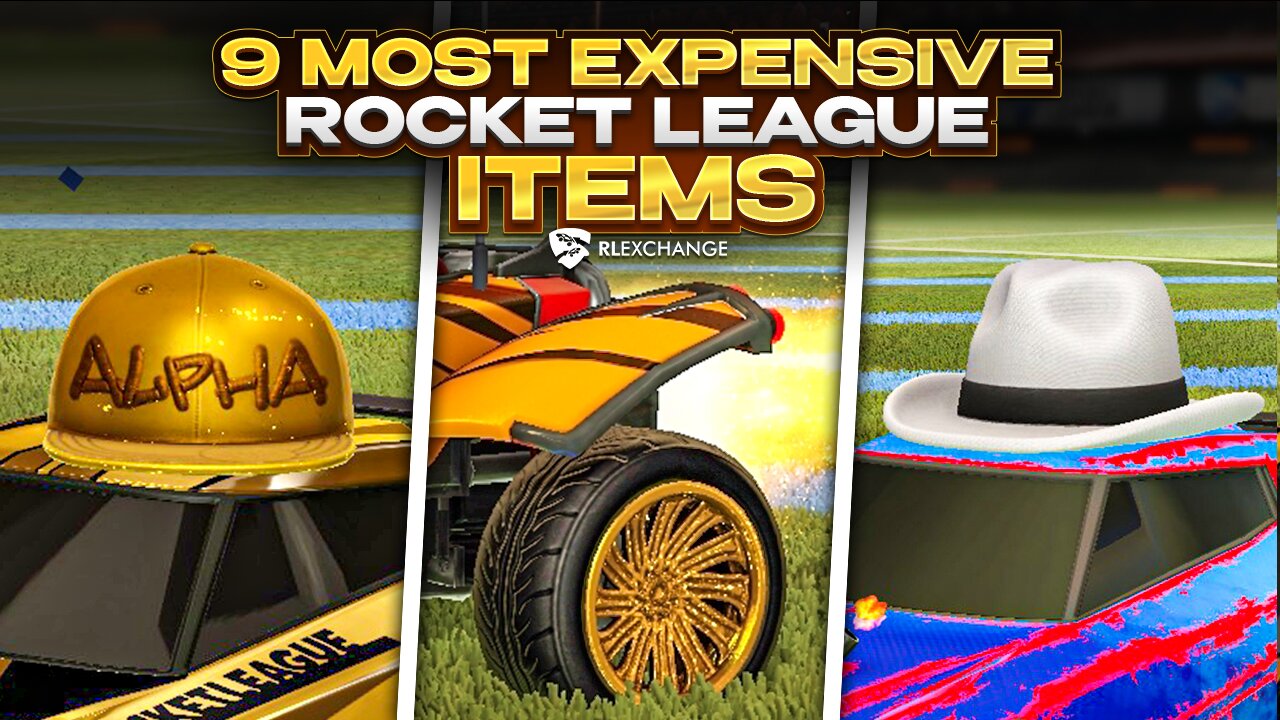 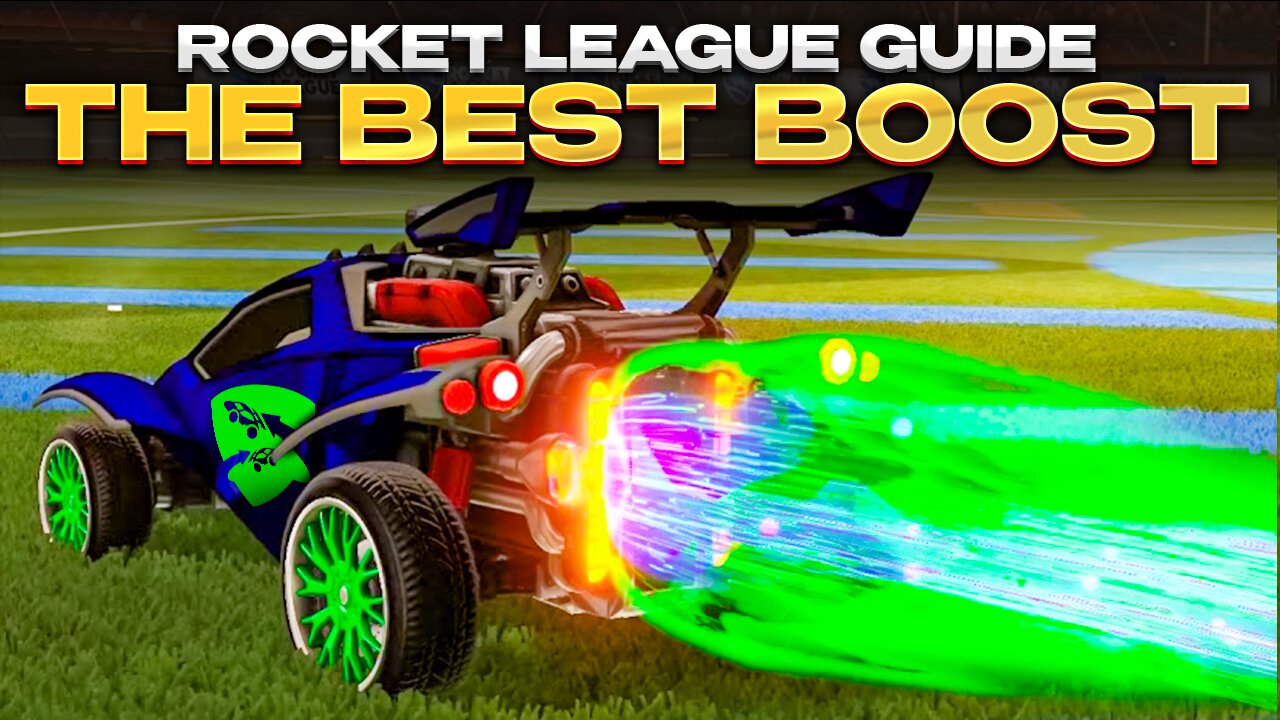 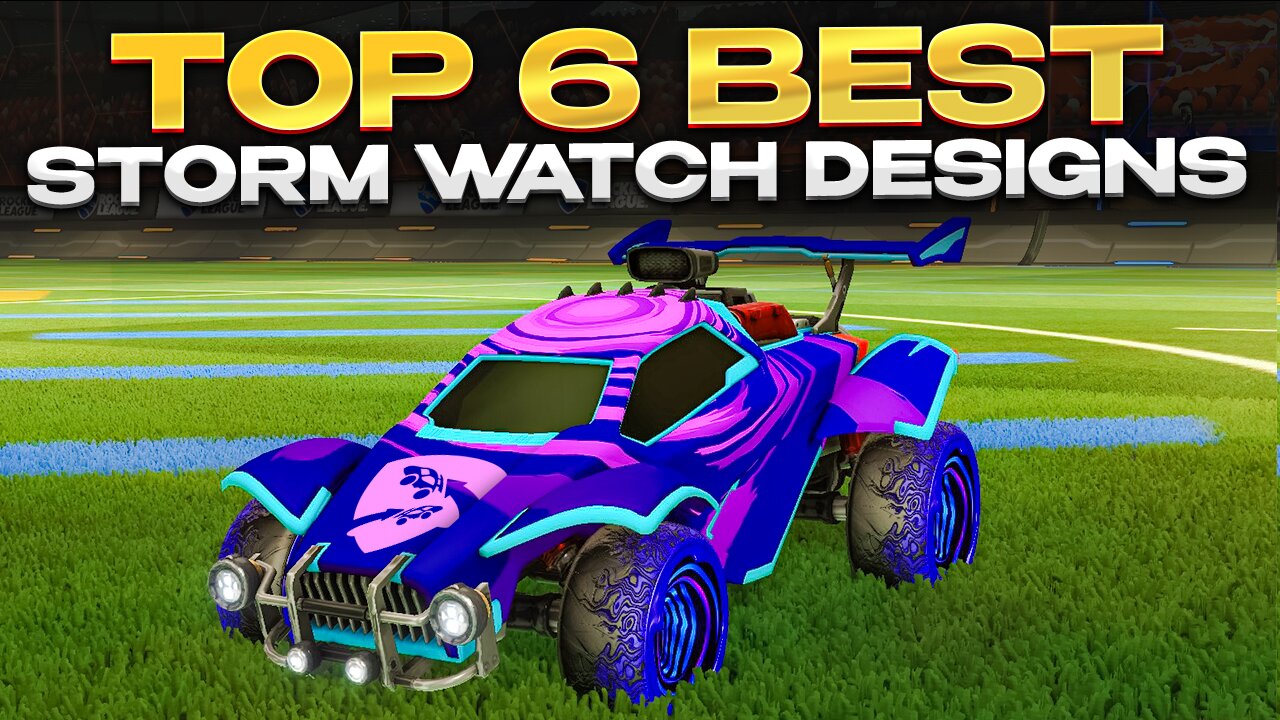